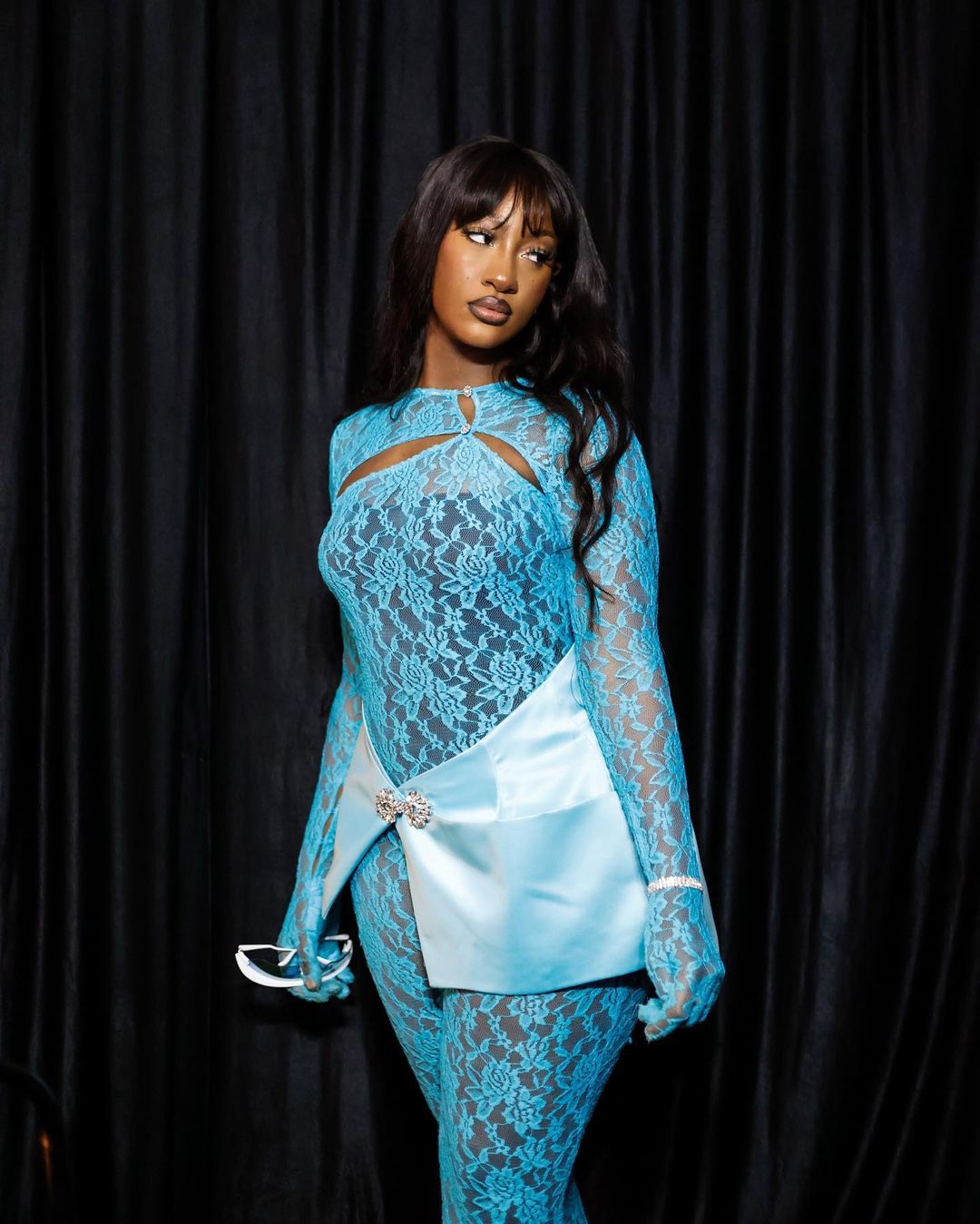 In terms of music, Tems’ collaboration with Rihanna was nominated for an Oscar in the category of “Best Original Song” for “Lift Me Up,” from the “Black Panther: Wakanda Forever” soundtrack. The song was recently nominated for a Golden Globe in the same category.

Related Topics:
Up Next

These 7 Looks from Khanyi Mbau will Inspire you This Week

McBrown’s Daughter Poses Like A Model In New Photos; Fans Shower Praises On Her