As much as people avoid the popular “friend zone”, we think beautiful relationships can be birthed from there and getting out may in fact, not be mission impossible after all. Do you disagree? Well, Wura and Tayo might just change your mind! ‍

The lovebirds started out as friends in university. While they enjoyed companionship with their common group of friends, cupid was brewing something delicious in the background. How did this friendship grow into a happy ever after story? Keep scrolling to find out.

After their Yoruba trad where the beauty of Yoruba culture was in full display, the lovers exchanged their vows in a beautiful outdoor wedding ceremony with their loved ones present to share in their joy. Wura was a flawlessly exquisite bride in her elegant dress and Tayo came through 100% dapper. The love was absolutely evident in the #WusCupOfT wedding and we bet you want to take it all in yourself.

Enjoy their love story and wedding photos below. 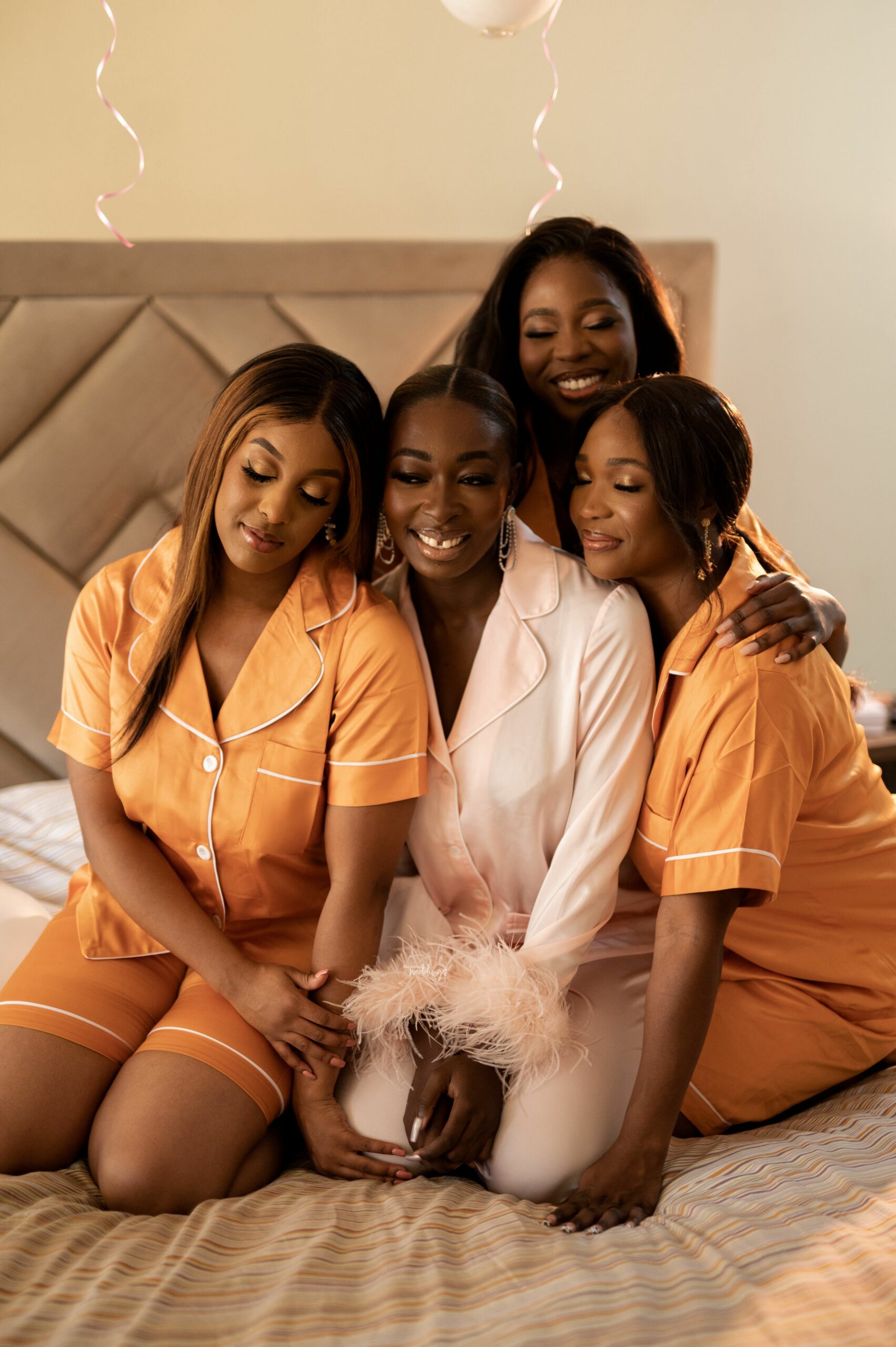 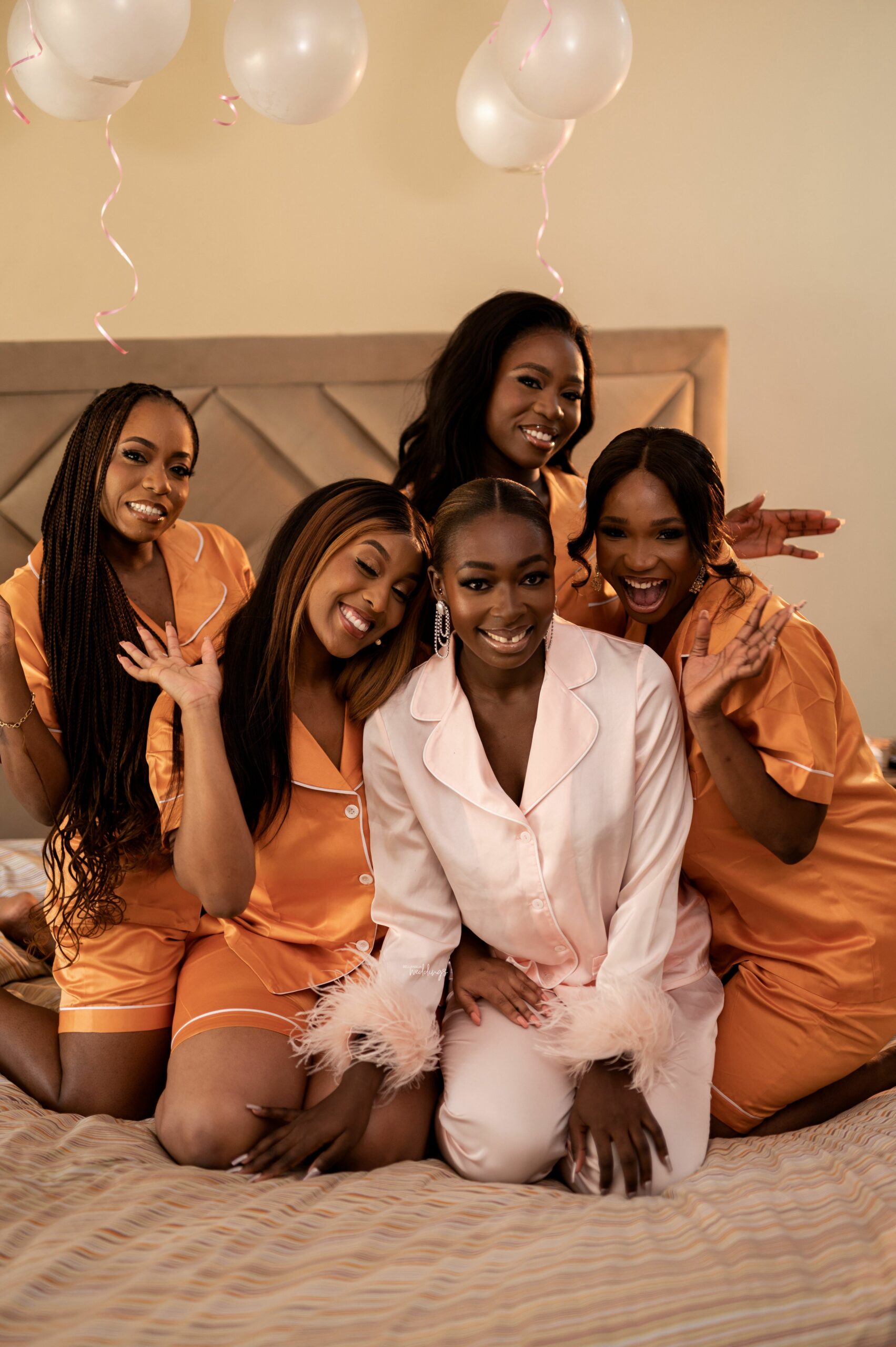 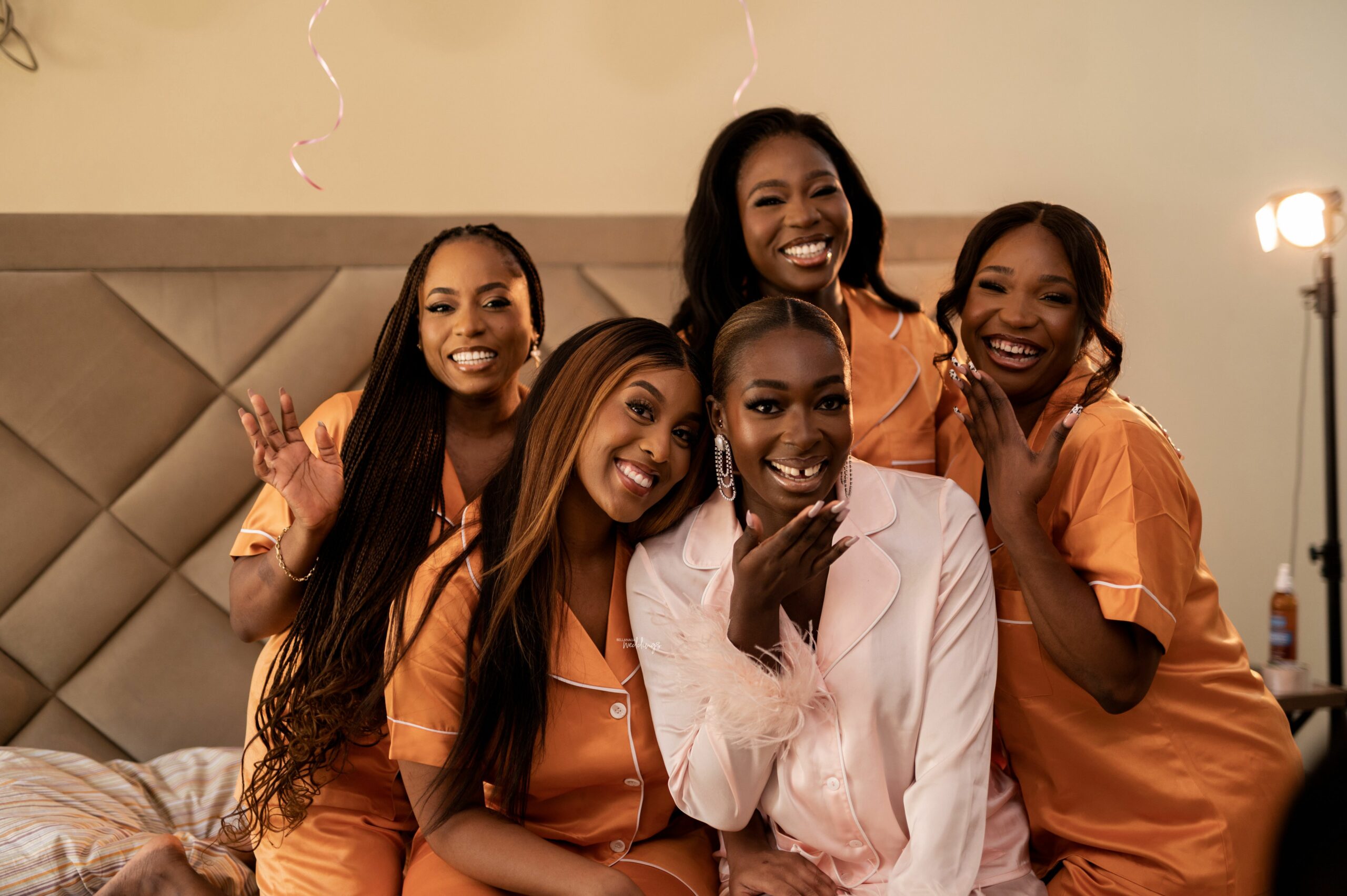 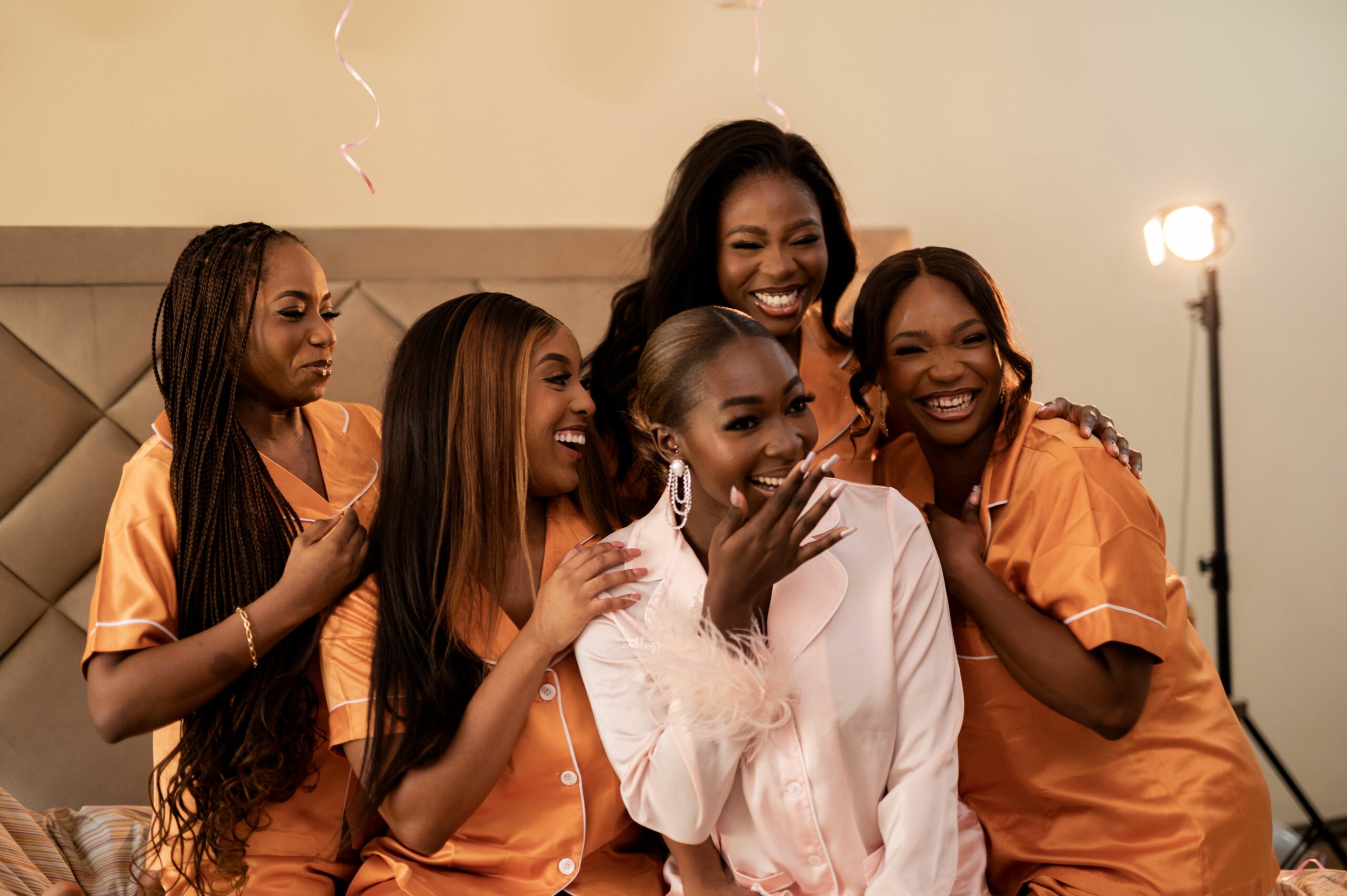 It’s the end of summer 2010 and Wura had just started college at Thomas Adams, where Tayo had been a year prior. She sees him and instantly says out loud “I know him” and runs to embrace him. Tayo, a little uncomfortable, but having been given a heads up by their mutual friend Toowo to take care of Wura, reciprocates the affection. Despite going to the same secondary school, ISL, they never spoke before this and this was really the start of what turned out to be a great friendship. Wura and Tayo (alongside Tomi, Seki, Demola and Tom) would sit down and just have random conversations. During a particular half-term, Tom and Tayo’s cousins, Jamal and Aralola, began to insist that Tayo liked Wura. Tayo agrees with this, but not in the way they describe it. However, he becomes curious to see if he underestimated it. 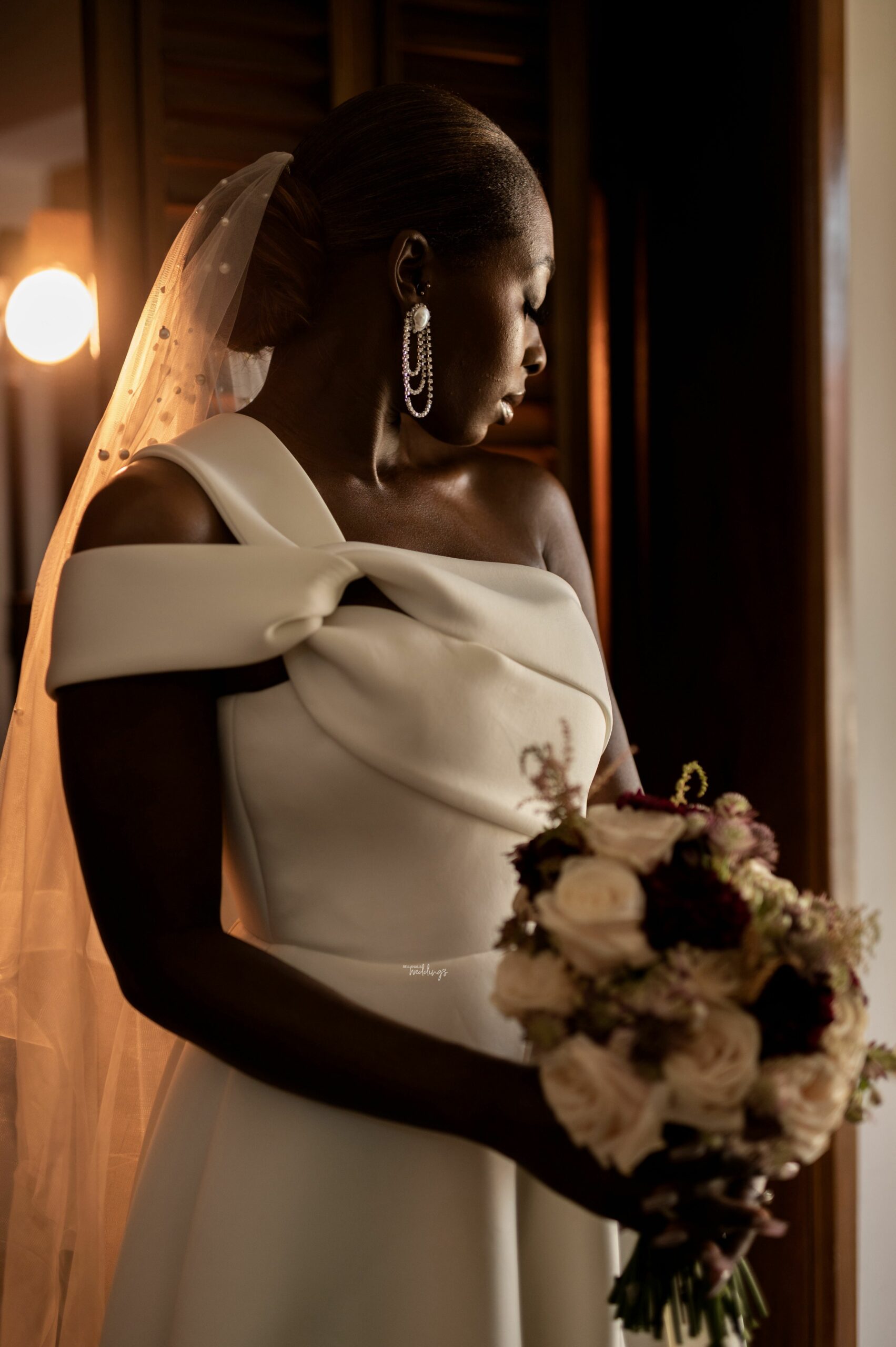 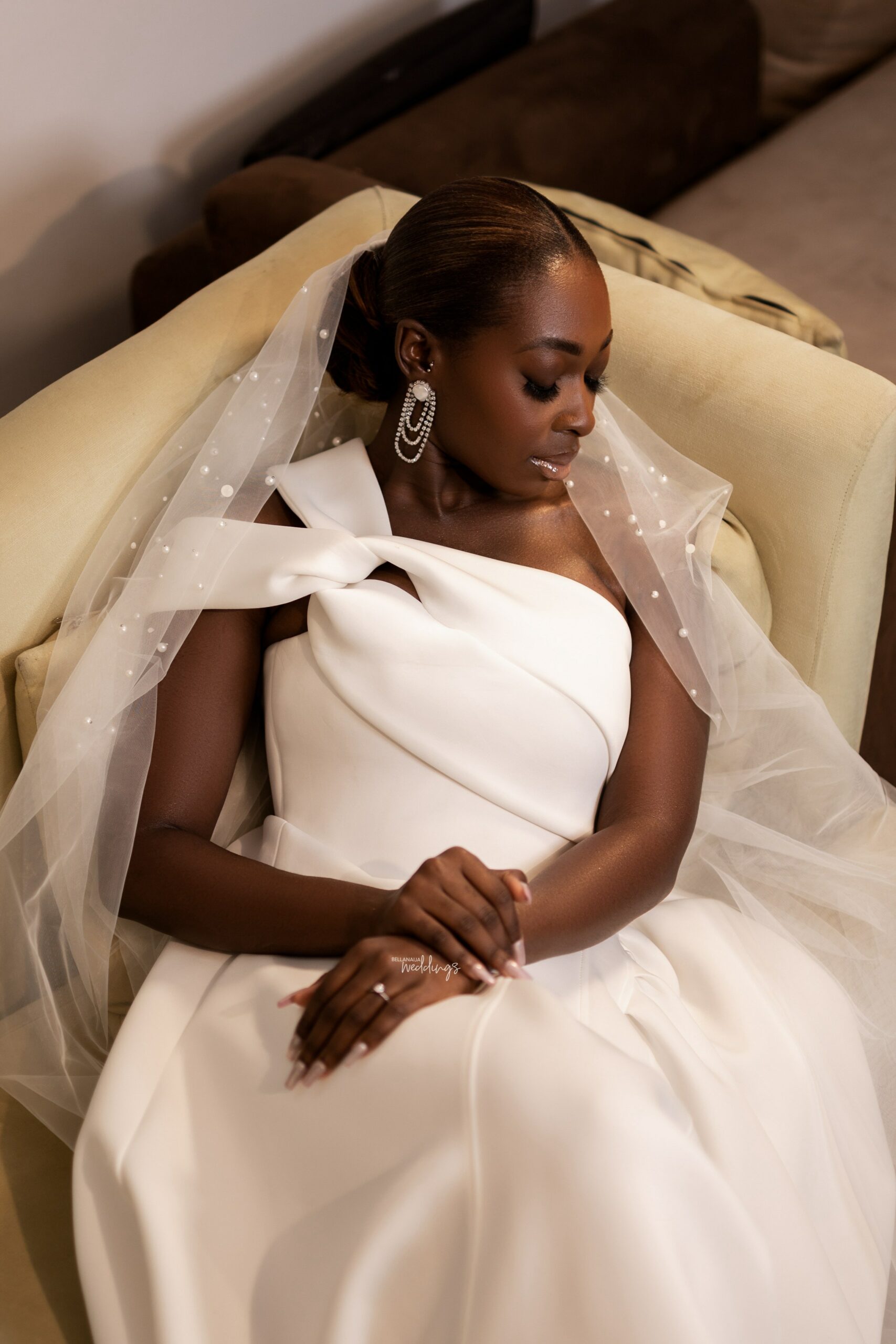 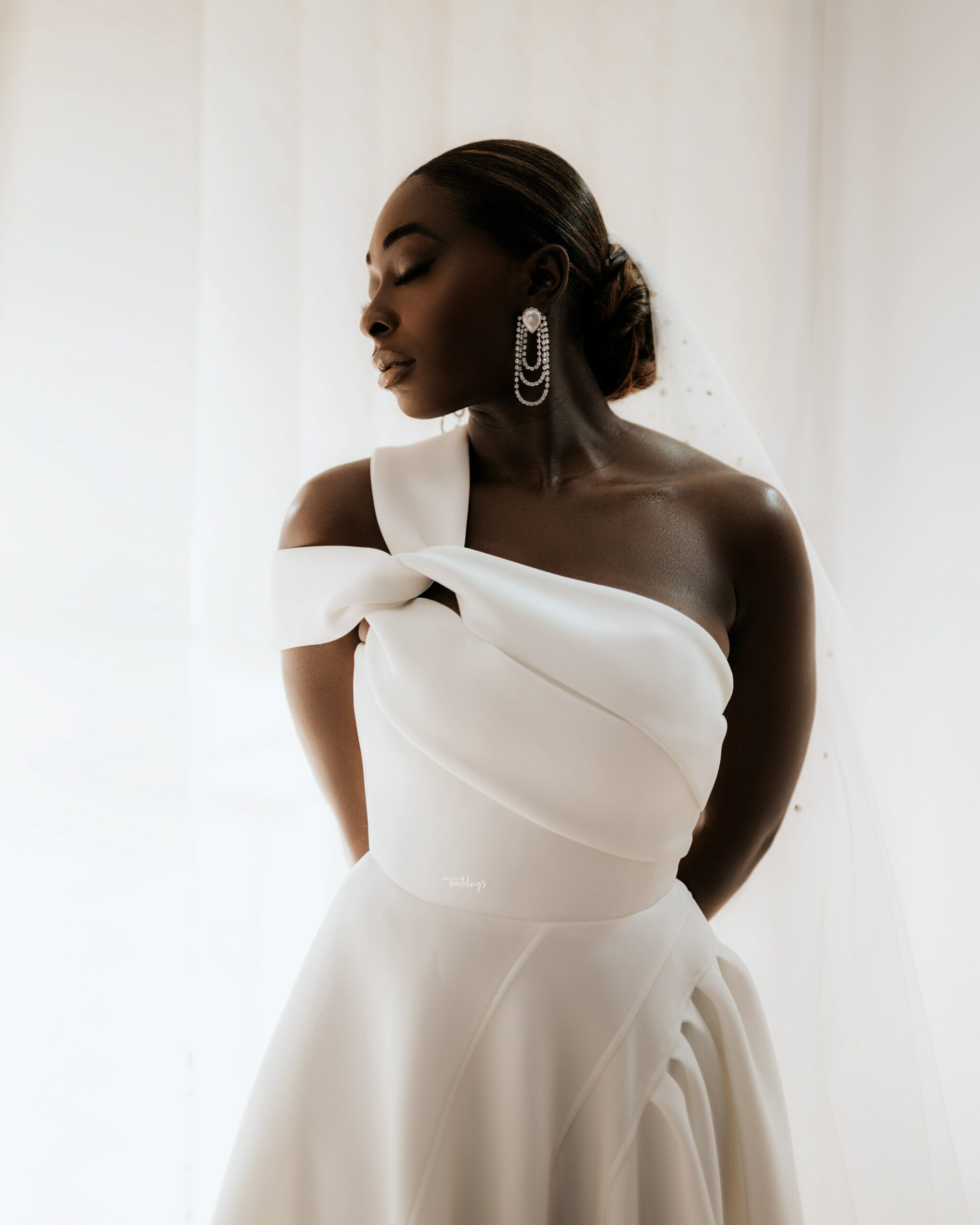 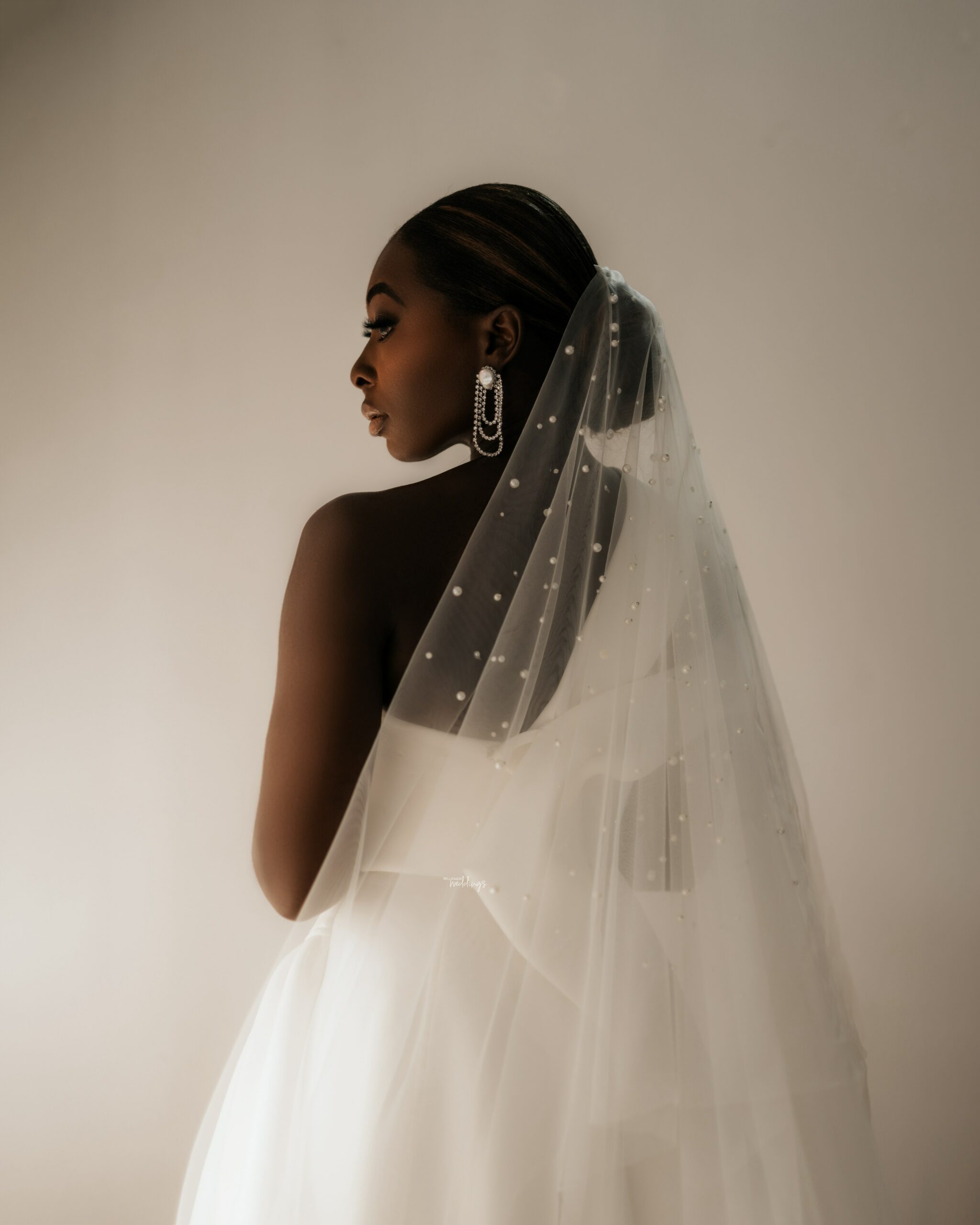 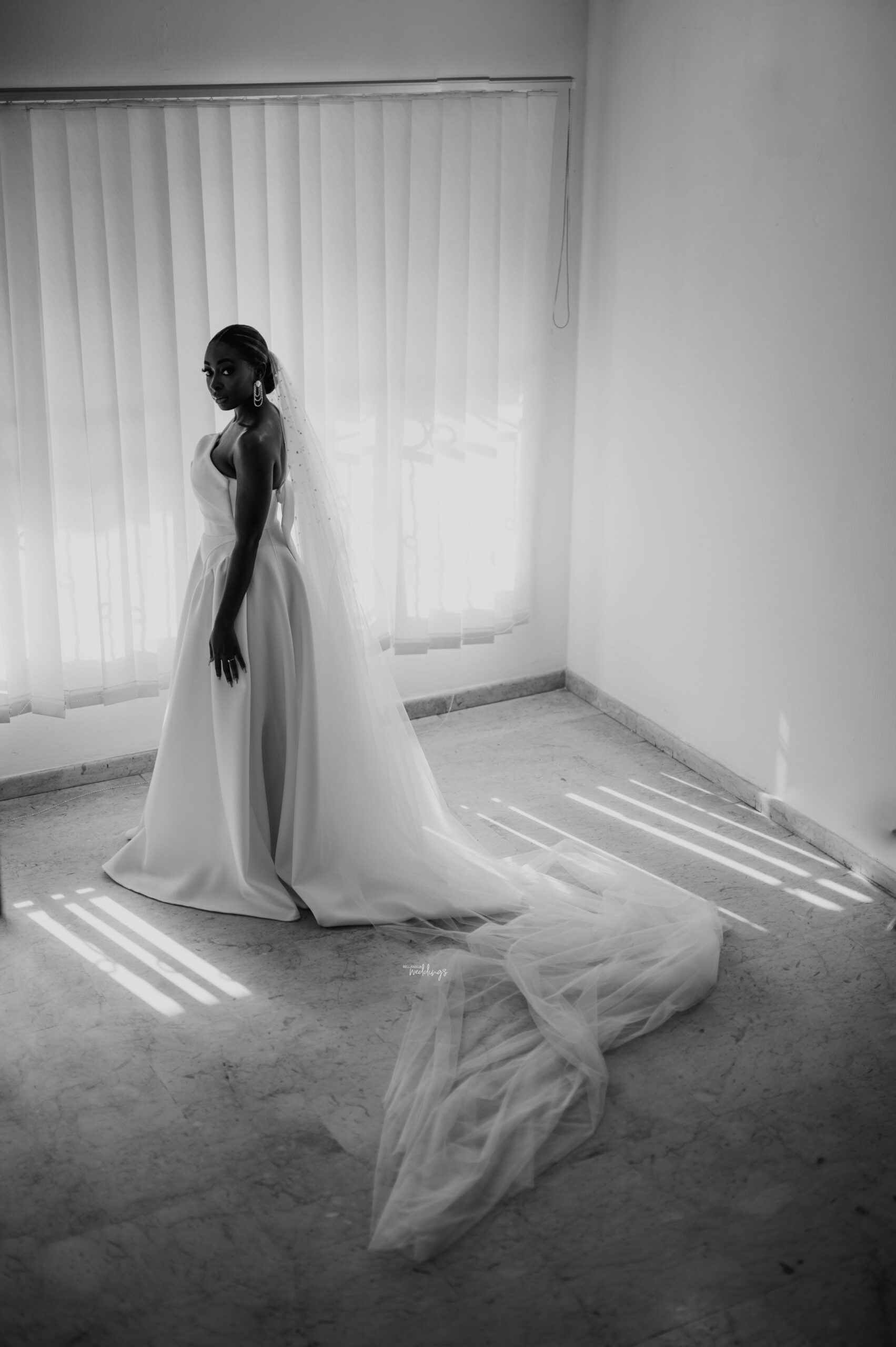 Tayo calls Wura over the phone, this time paying close attention to details and not just having a random conversation; he realises he enjoys speaking with her. It starts to dawn on him that his friend and cousins were right and that there may be more to it. Half term ends, and they plan to board the same train and head back to college. Wura comes with her hair done and Tayo just keeps staring at her; at this point, he knew he was in trouble. There was a genuine friendship and Tayo liked it just as it was. So much so, that he called his friend Debola to find out if it was just a crush or if he actually liked her, as he didn’t want to ruin things. When it became obvious he did, there was only one thing left to do #GetOutOfTheFriendZone 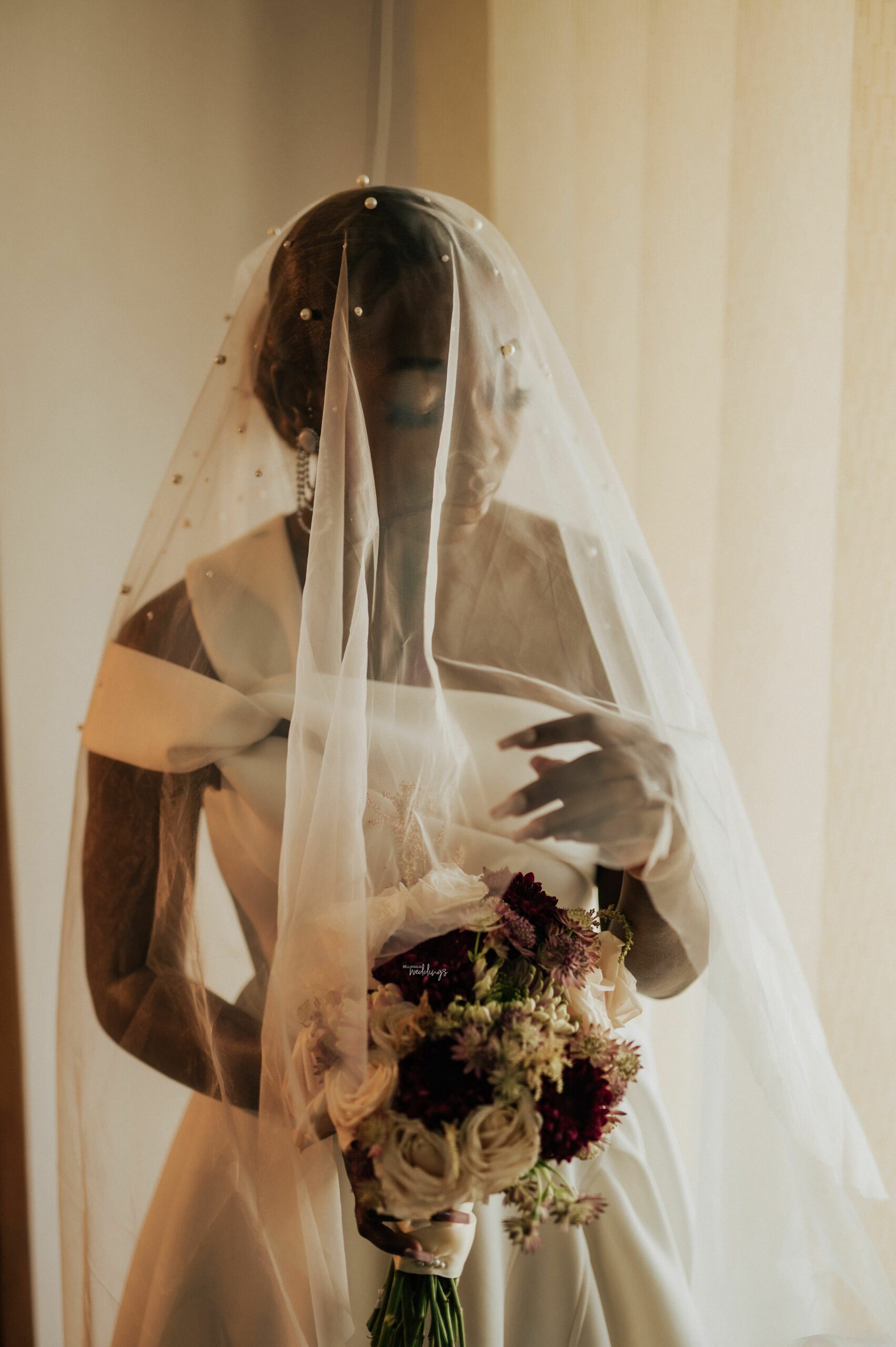 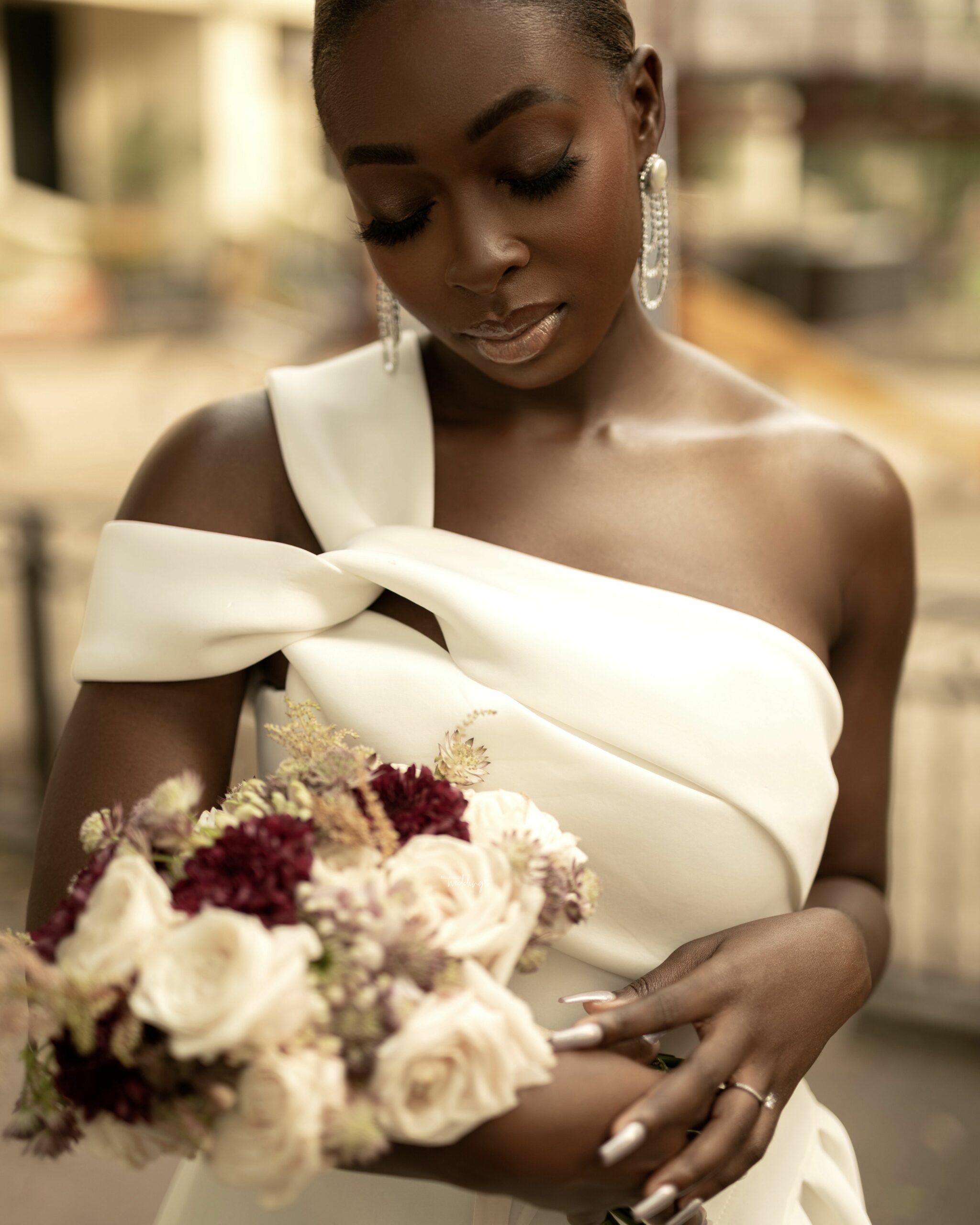 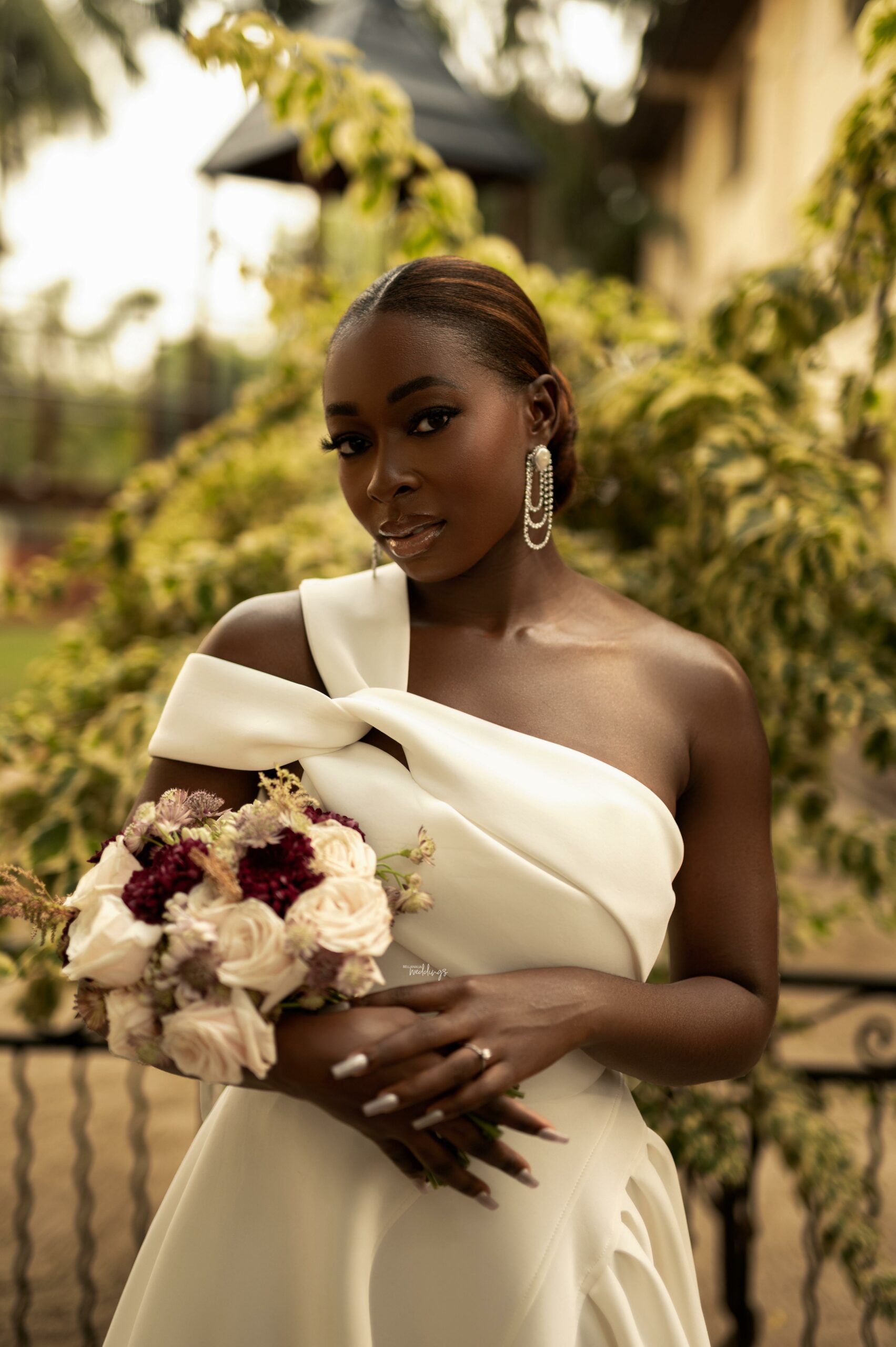 Tayo braced himself to tell Wura how he felt. He also had to navigate telling Tomi who was part of the group and knew would make a fuss, so he arranged to meet and said he needed to talk. In their usual spot in the common room, Tayo then proceeds to express his affection for Wura. Thereafter, a moment of silence ensues, with a swift change to laughter. Wura and Tomi think this is one of Tayo’s silly jokes. Tayo wishes the ground would swallow him up at this point. They realise he’s serious, and Wura’s first but not last awkward question is ‘Why?’. Tayo’s response is “I don’t know, I just do”. This remains the response till today. 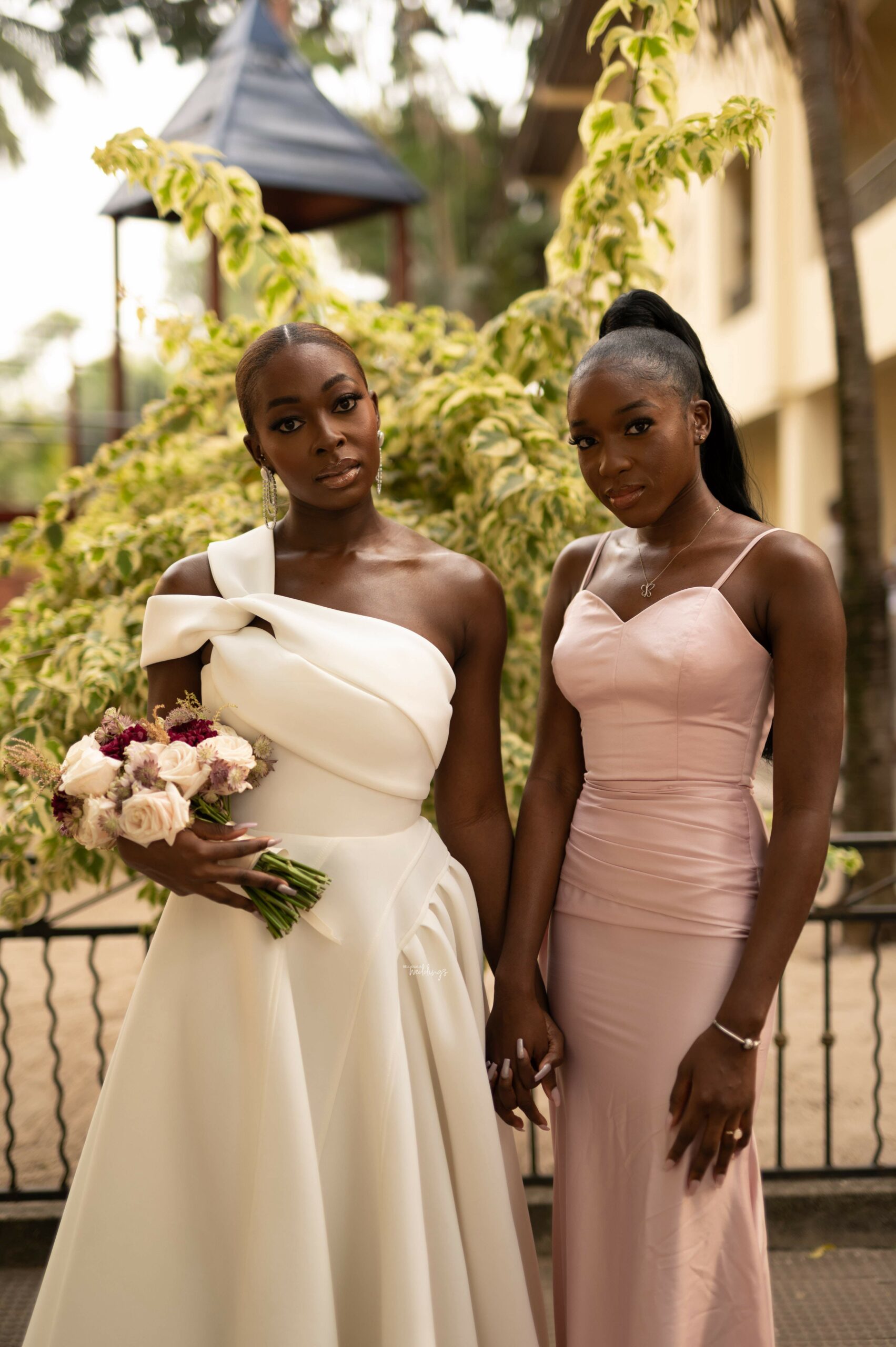 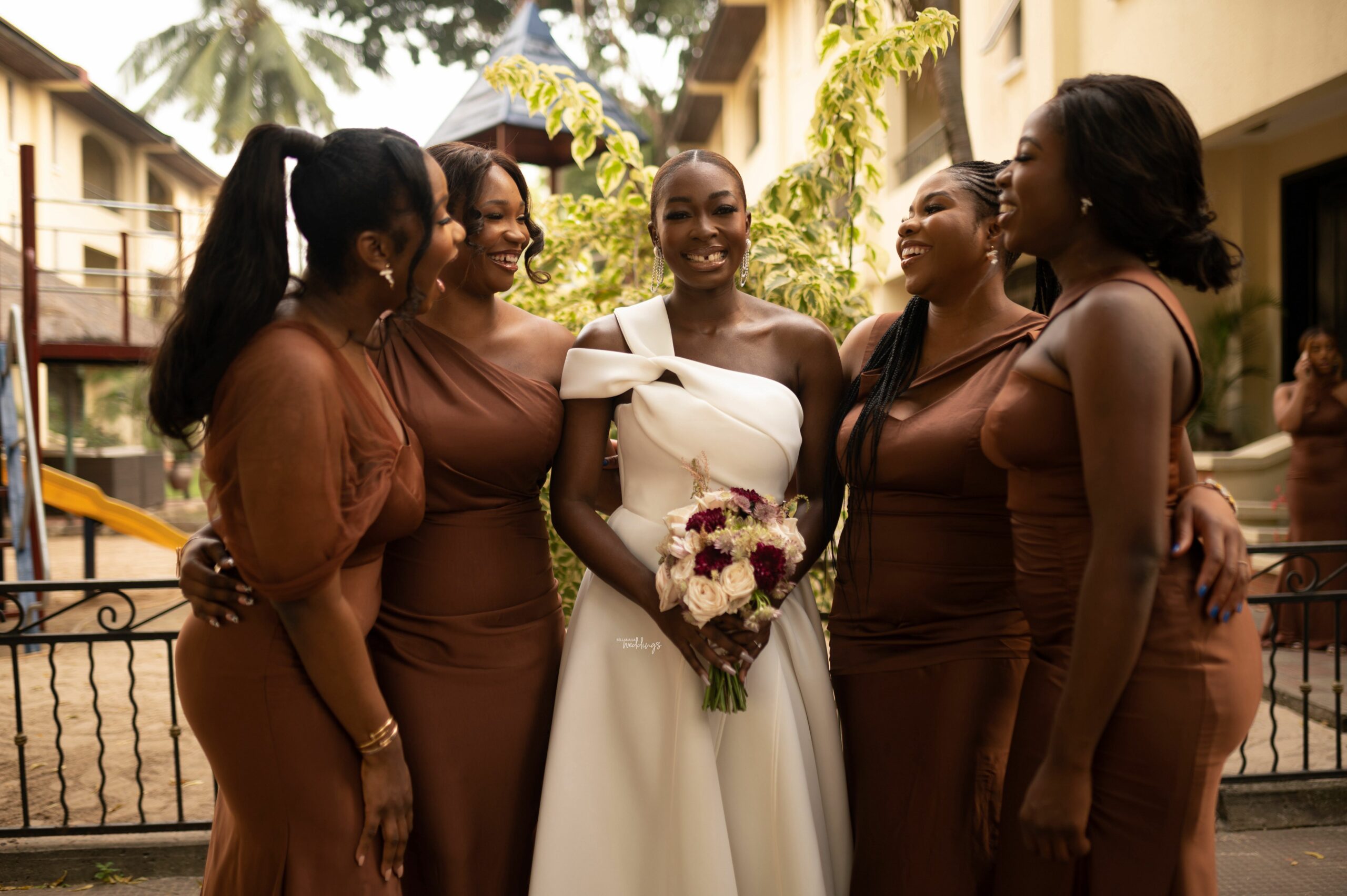 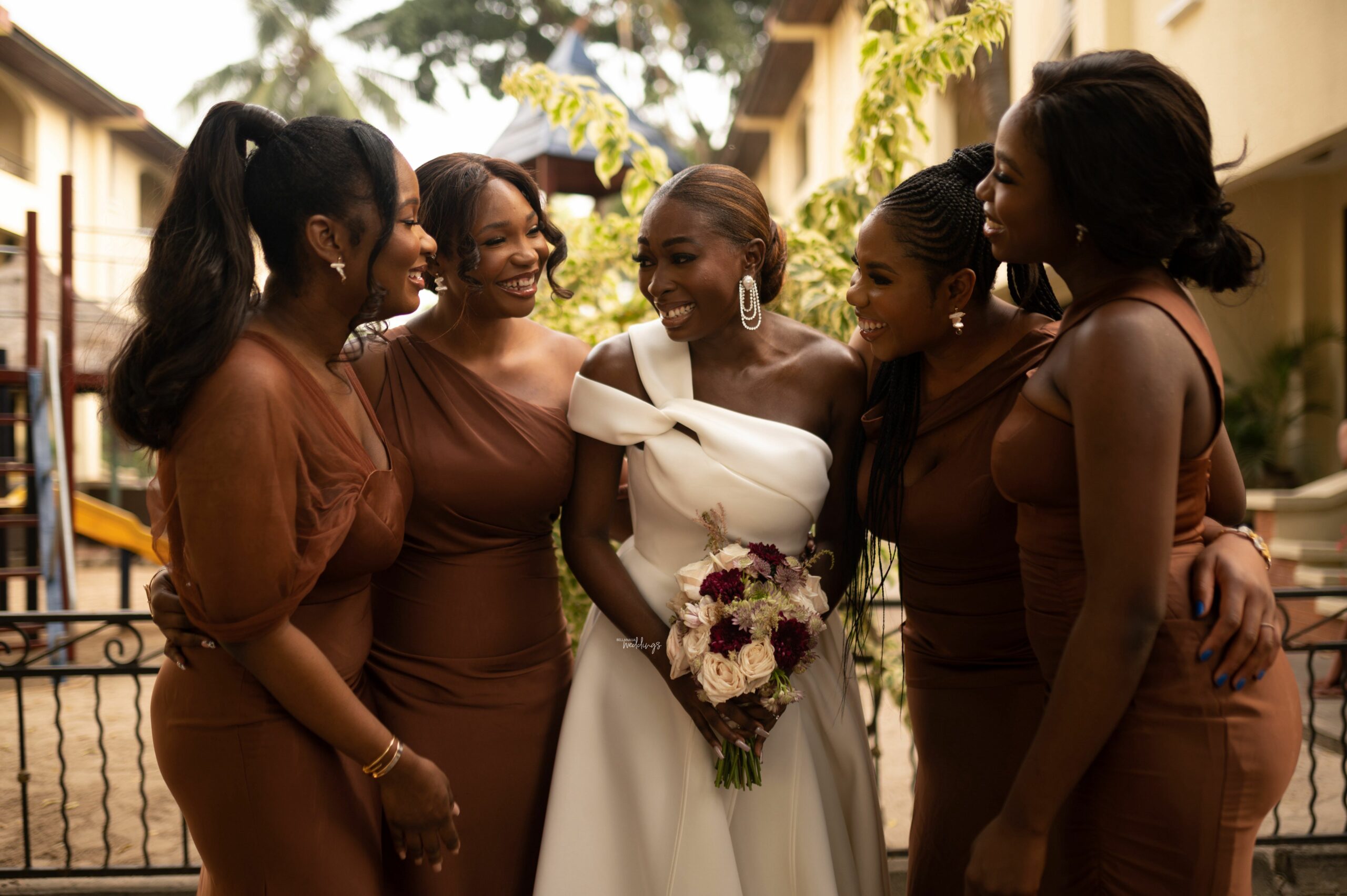 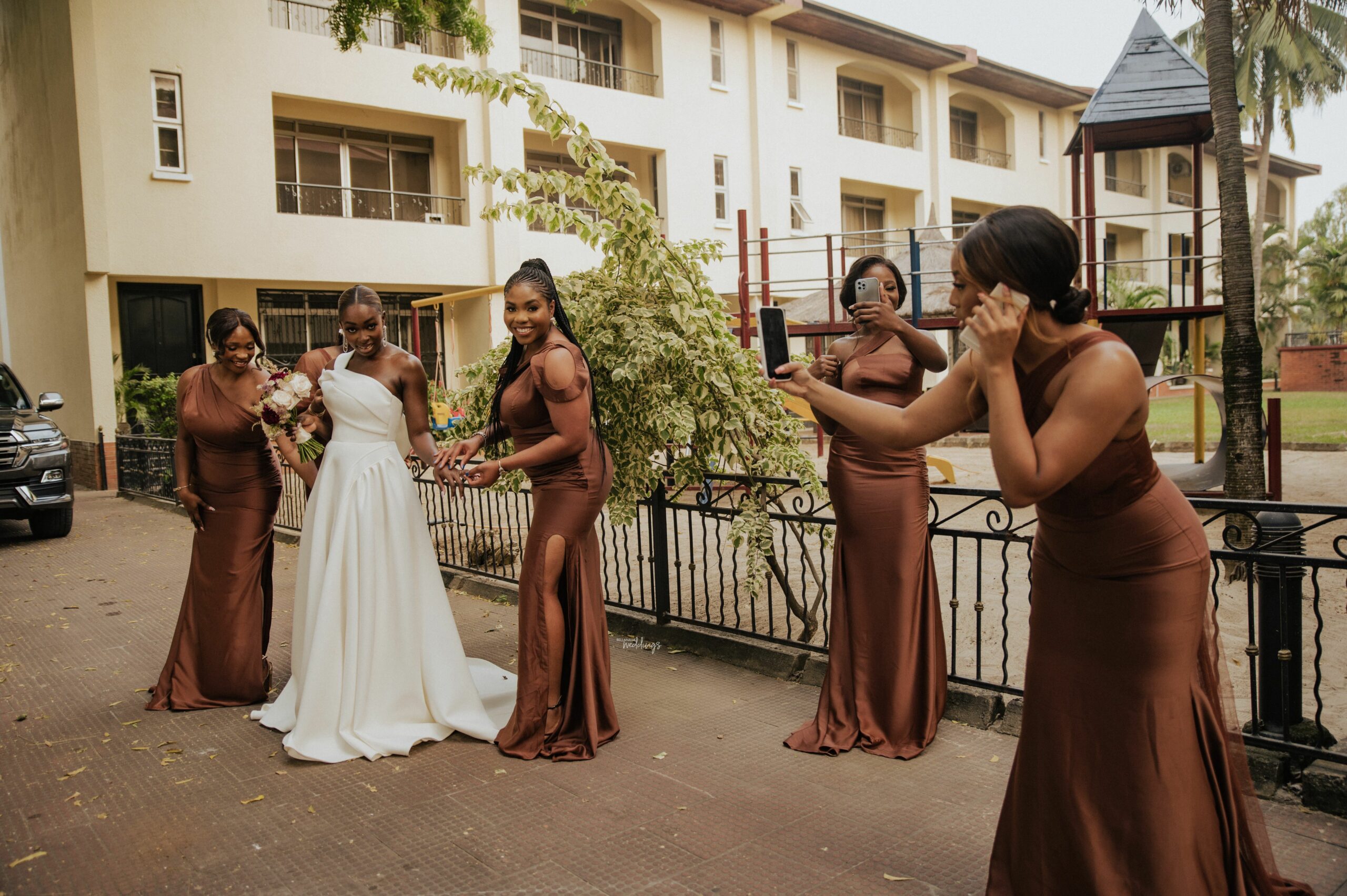 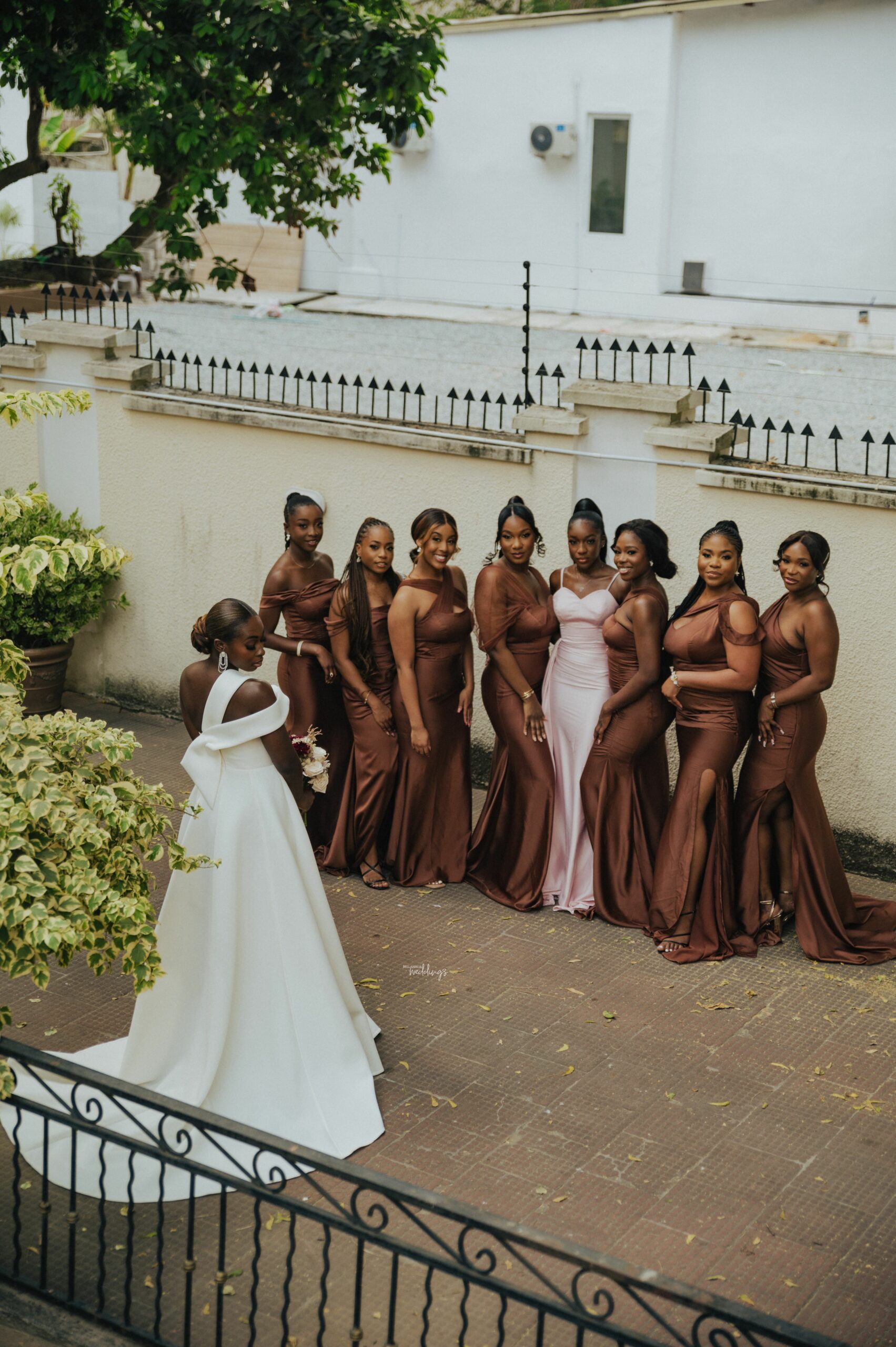 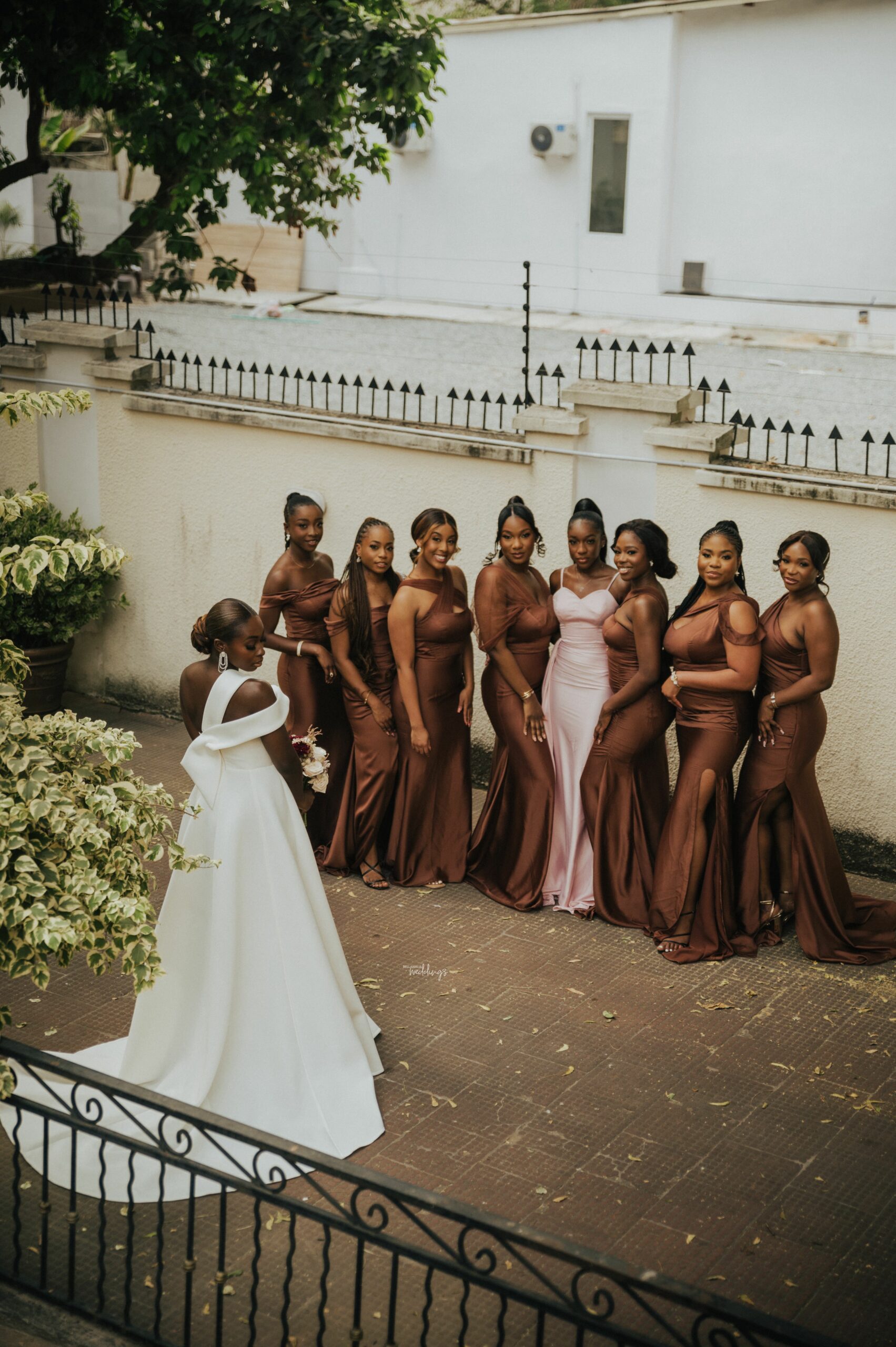 Retrospectively, Tayo suspects that if there had been a reason he liked Wura and that reason ceased to exist, they may not be together today; they might not have even made it this far. A week passes and Wura as awkward as ever keeps avoiding Tayo. He believes she’s not interested and requests a conversation to carry on as friends. Turns out he was wrong and Wura was interested but just scared. She sends a message which reads, ‘Hey Tayo, so are we?’ to confirm and this was the start of the #WusCupofT journey. 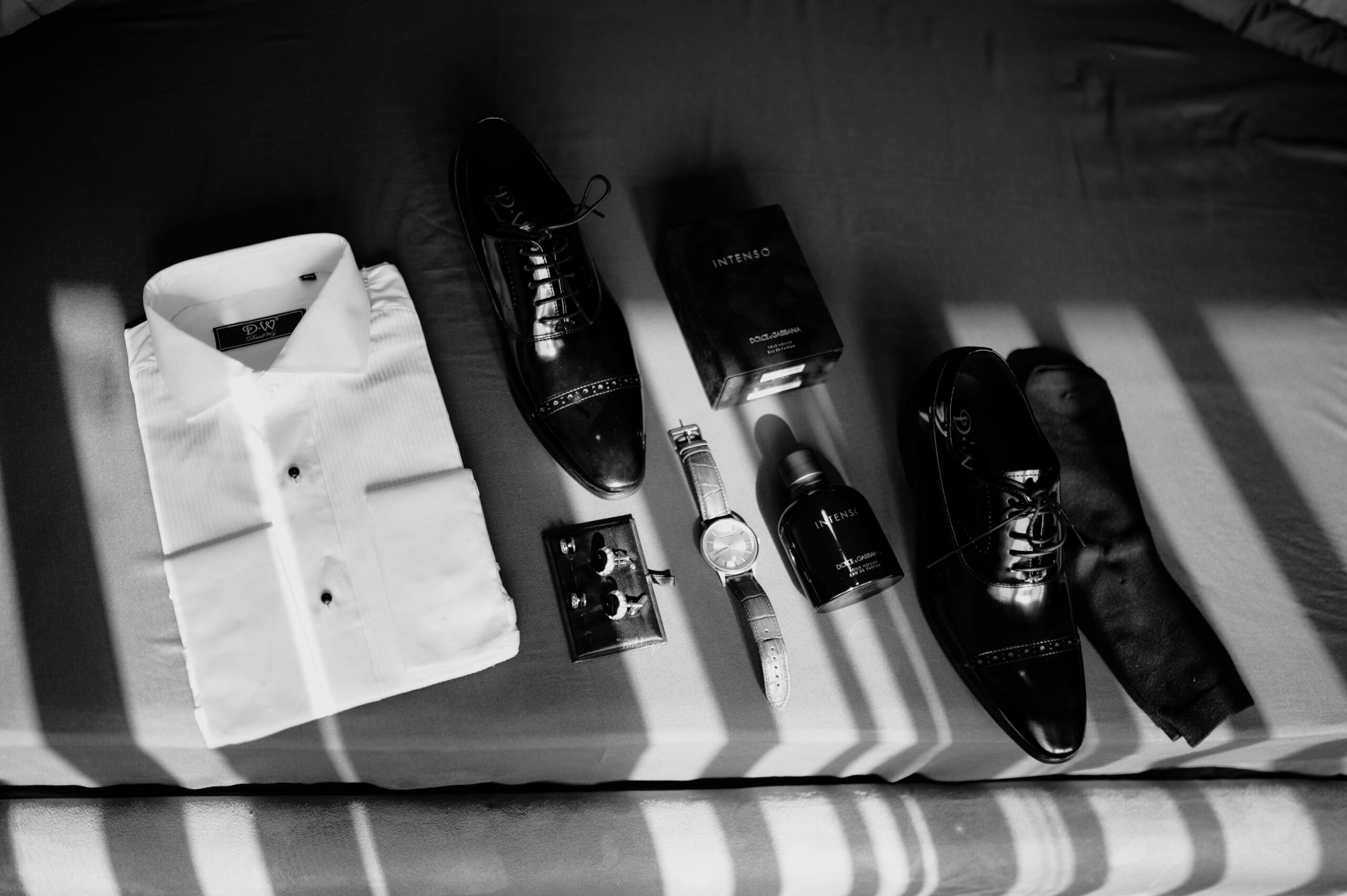 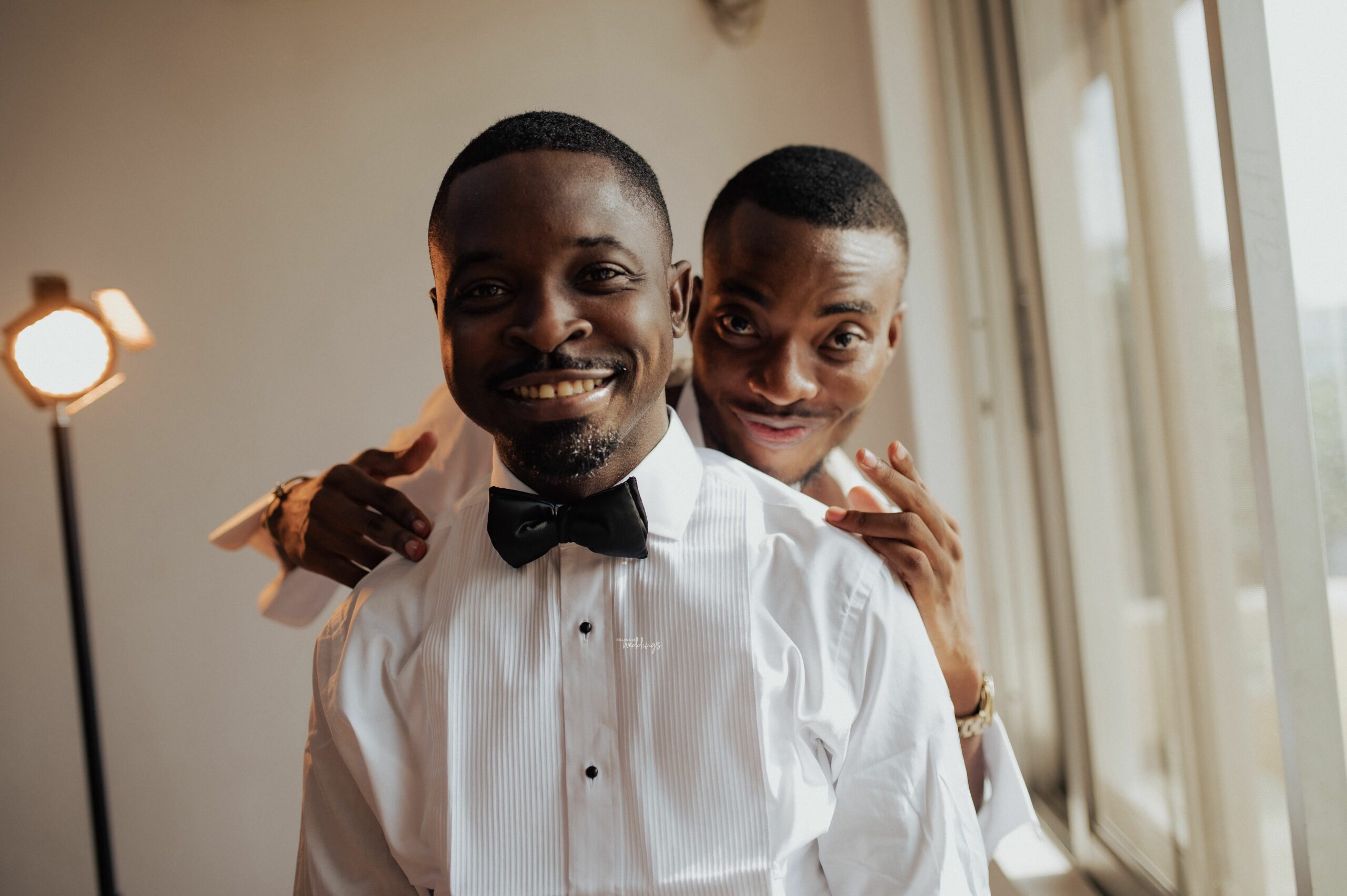 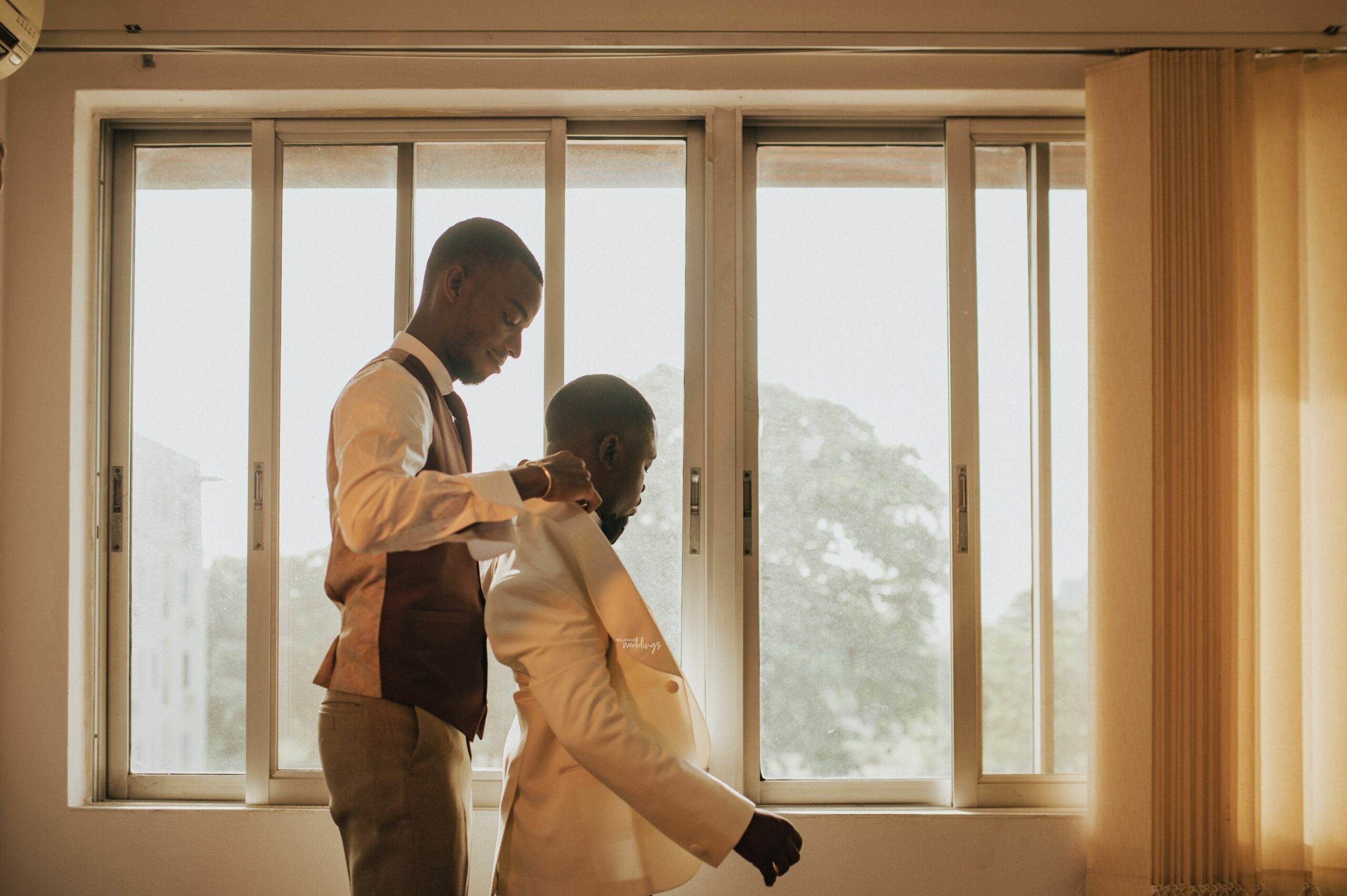 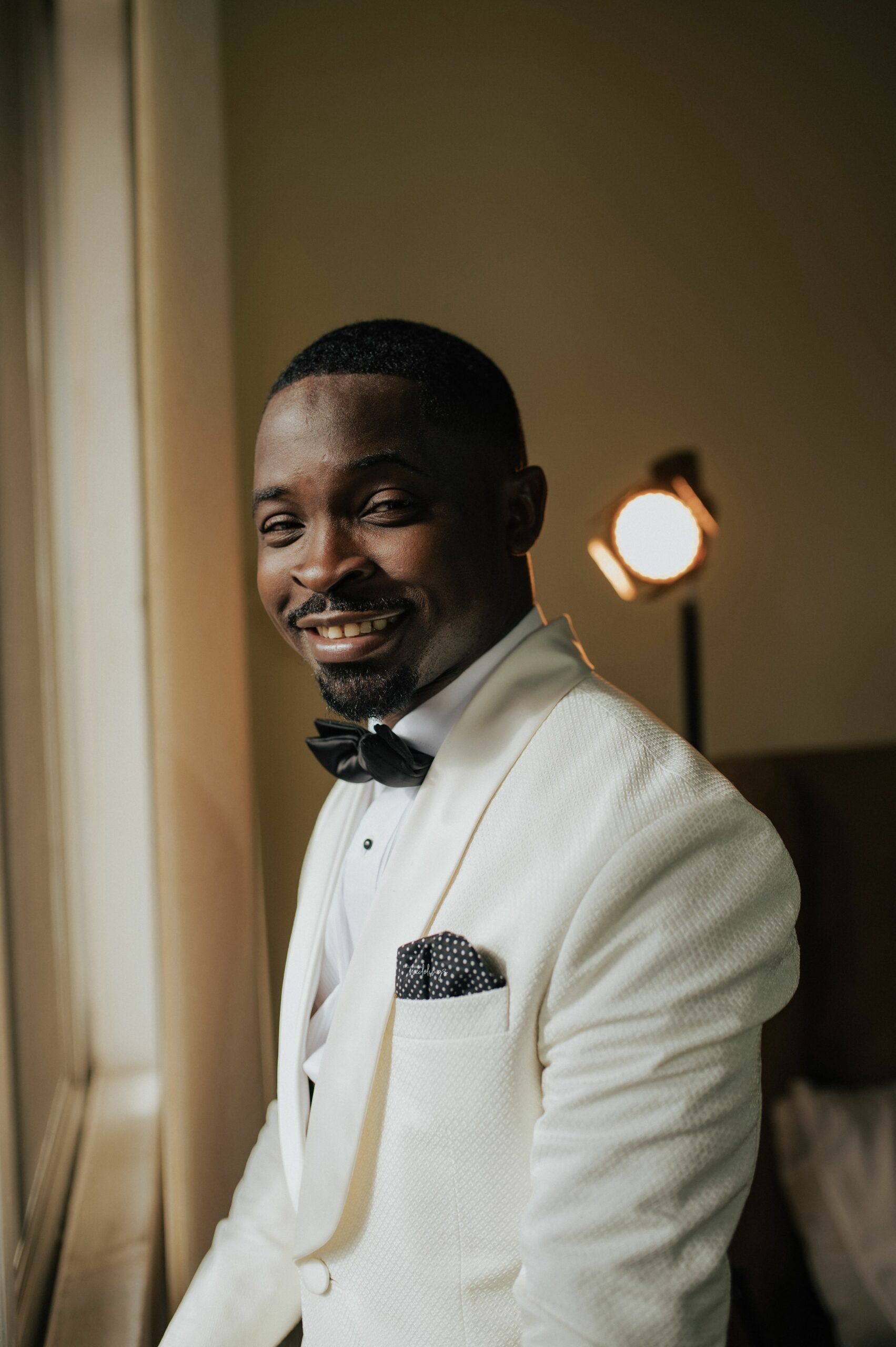 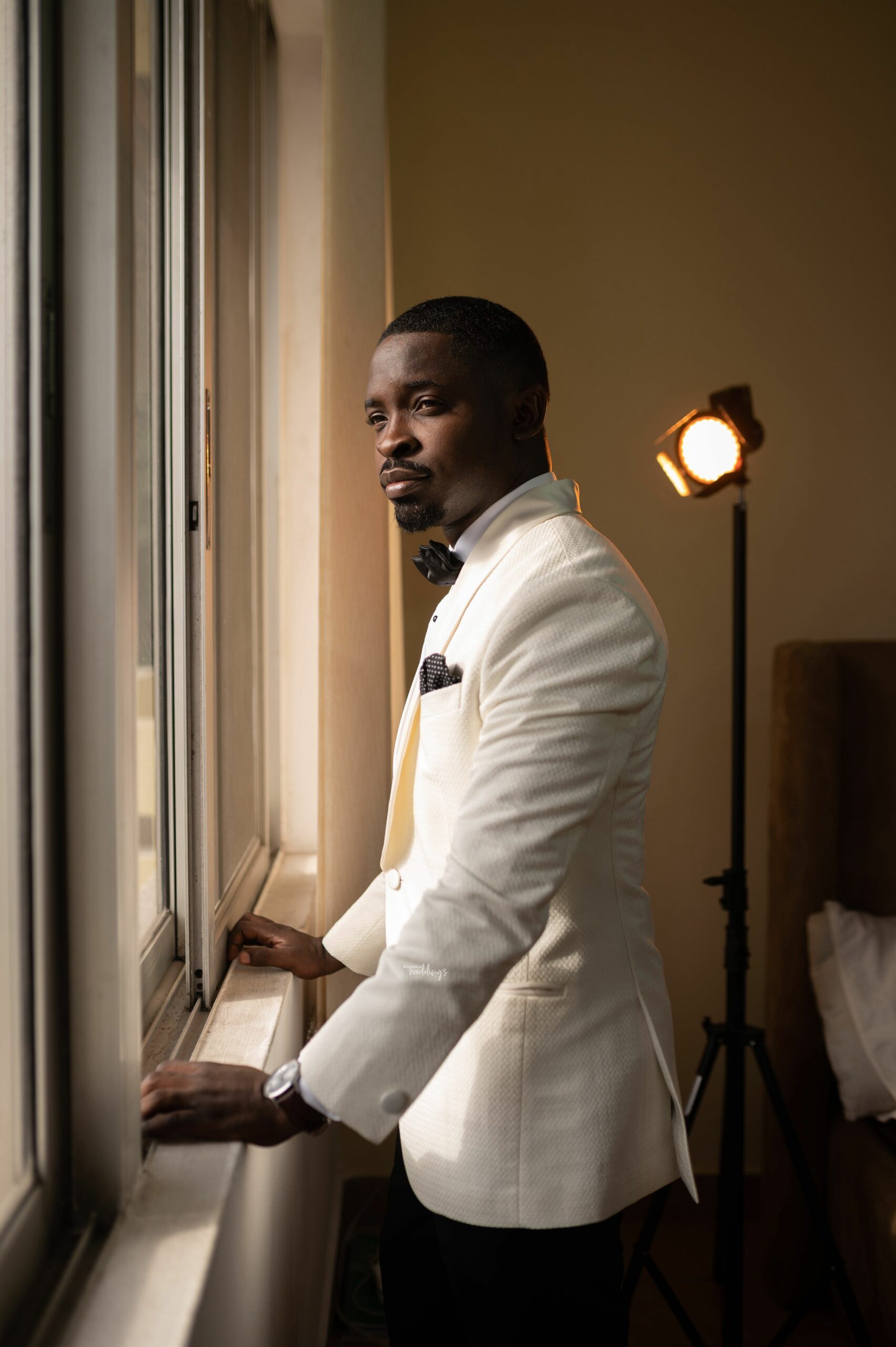 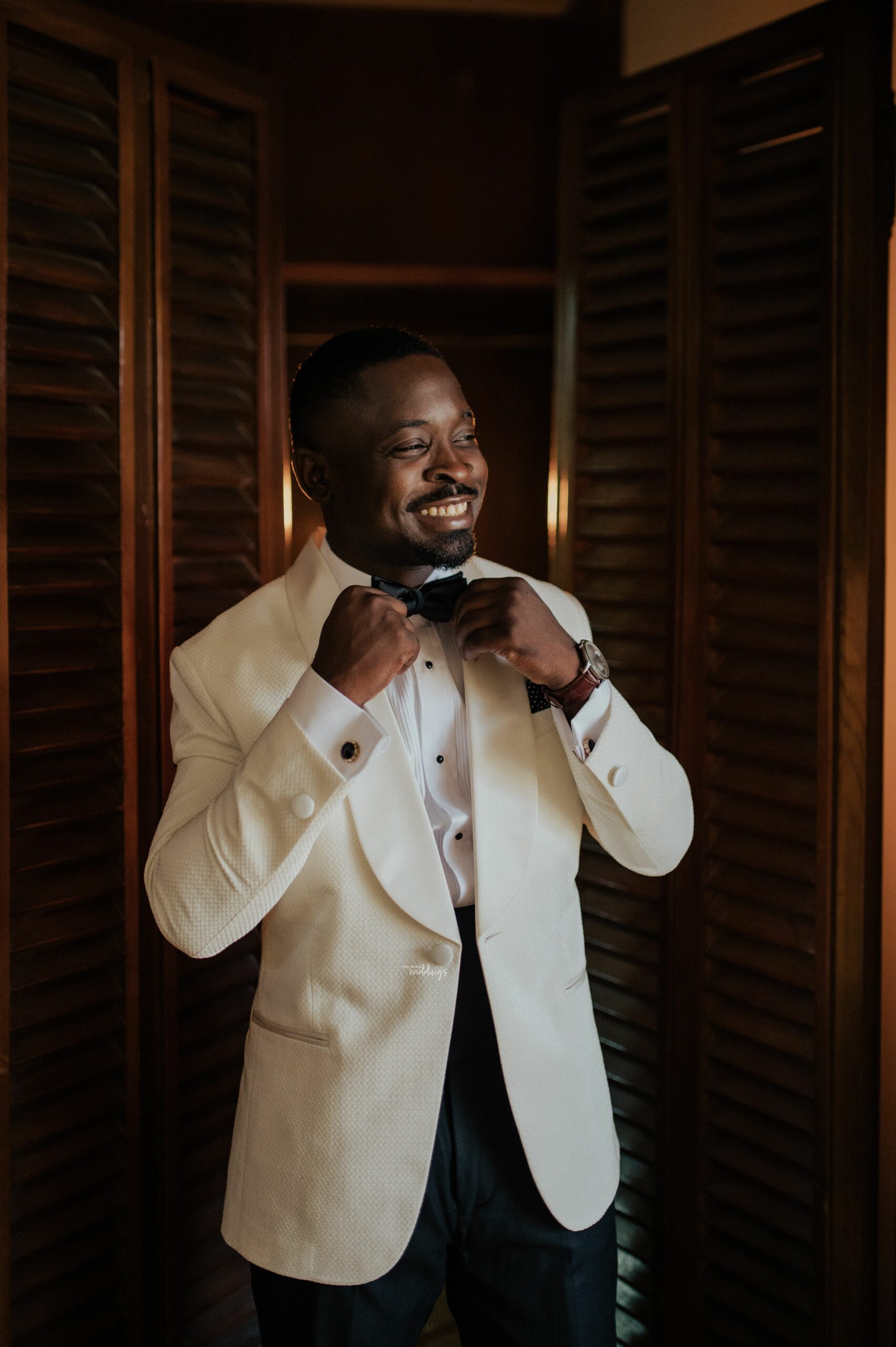 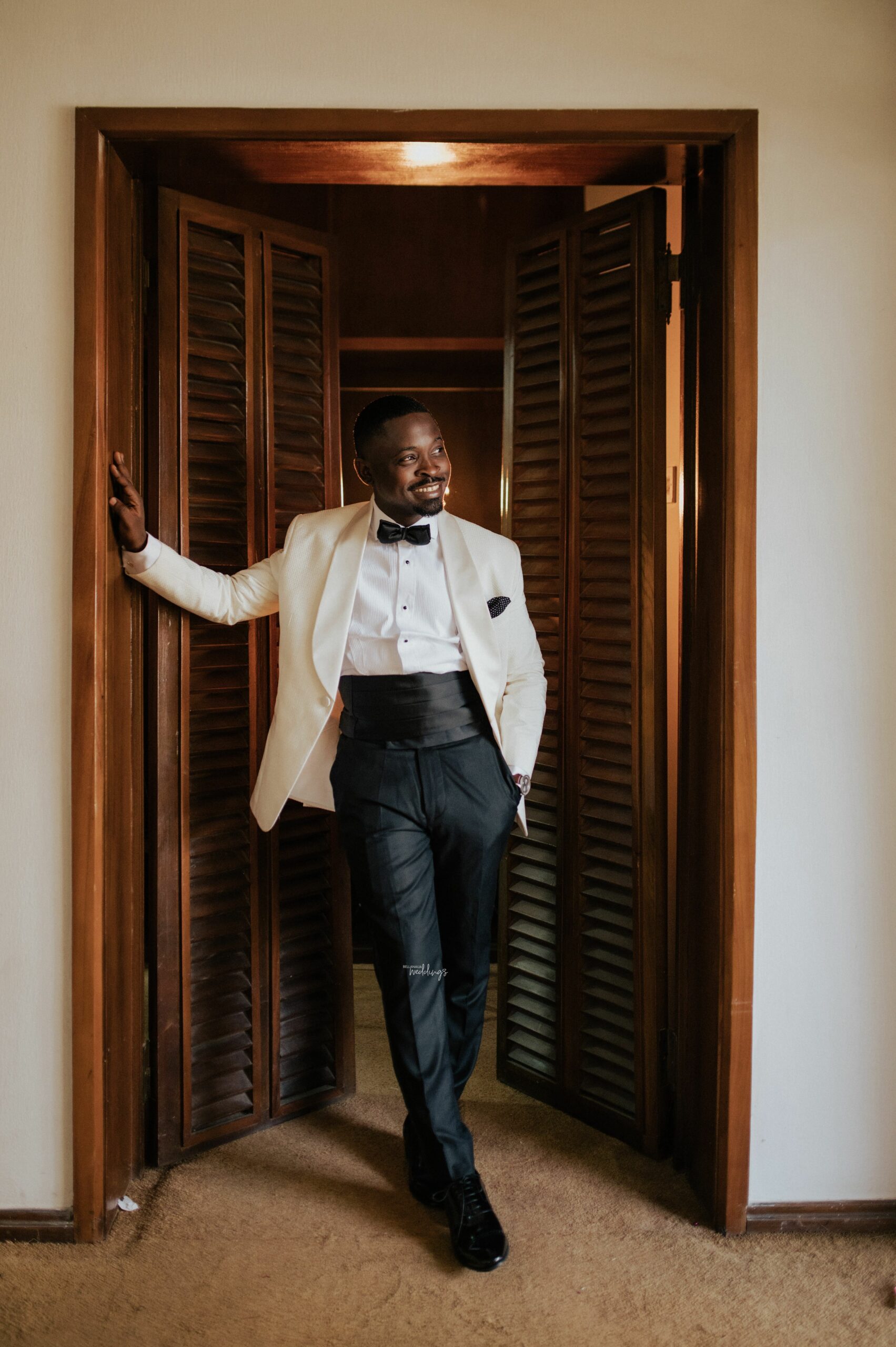 Related Topics:
Up Next

7 times Queen Elizabeth II steal the spotlight with her style

McBrown’s Daughter Poses Like A Model In New Photos; Fans Shower Praises On Her